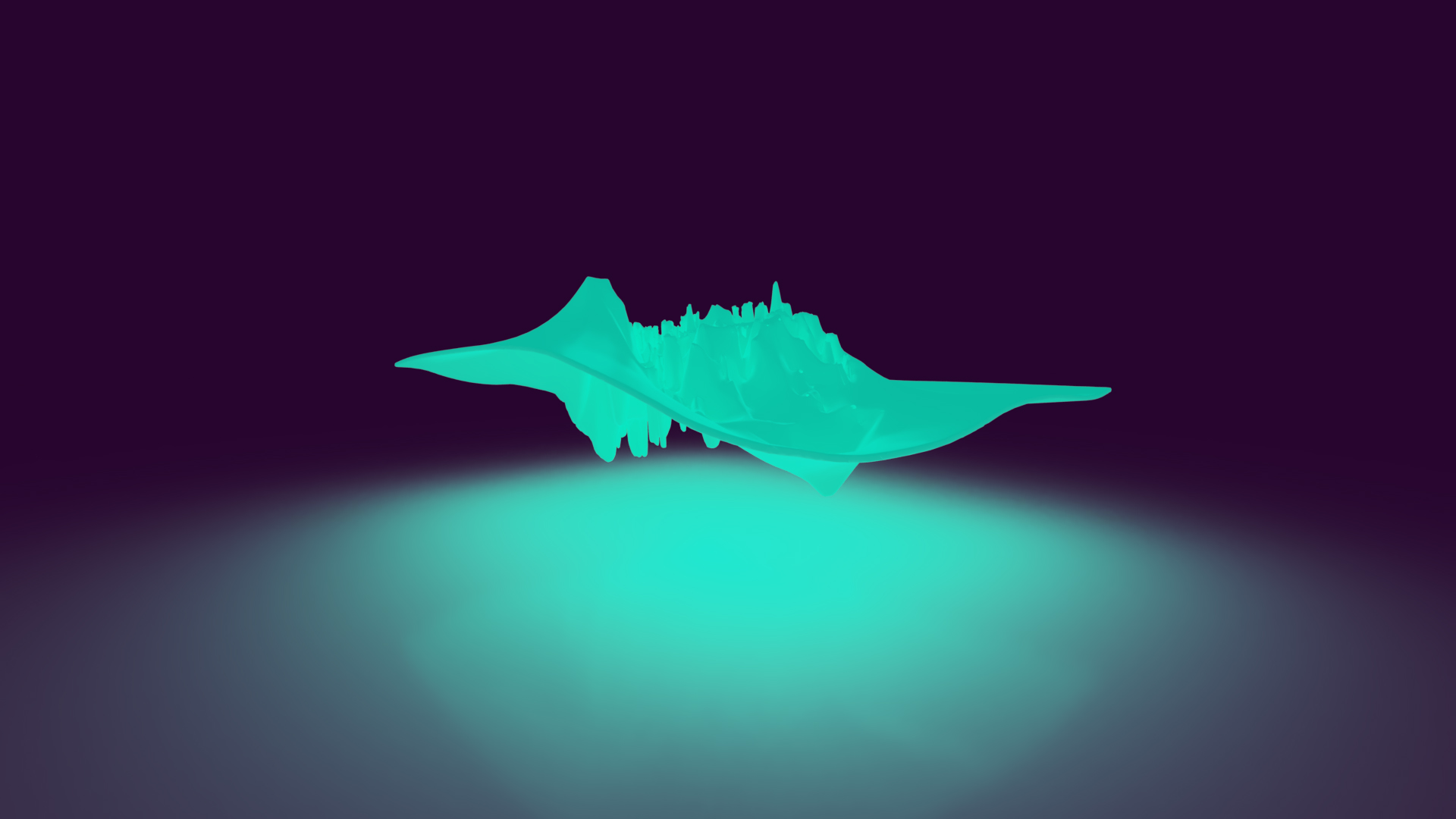 The project ,separated values explores the simulative potential of data processes, a key element of contemporary cultural and technological formations. Digital databases abstract the world’s fluid continuities into symbolic inscriptions and objects intended to facilitate the precise observation, analysis and prediction of phenomena. In contrast to the analog, where variable impulses can pass continuously between qualitatively different media (e.g., electricity to sound), the digital introduces discontinuity into transmissions. Until the mid-20th century, analog computing was the leading and most widely-used method for modelling and predicting natural phenomena, such as tides. It later declined with the advent of digital technologies, not the least because analog computing did not allow for comparable accuracy and reproducibility of calculations and their independence from physical components.

However, the technological evolution from the mechanical to the computational, that is, the transition from the analog to the digital paradigm, is not straightforward and unambiguous. On the one hand, digital logic was already present in seemingly entirely analog processes, such as weaving and chronophotography. On the other hand, the speed, power and energy efficiency of analog computing has recently prompted considerations of reintroducing it into areas that can tolerate a certain range of deviations in calculations, such as artificial intelligence and machine perception. Some, therefore, speculate that the future of computing will involve analog to a much greater extent than we have expected until recently.

With a series of analog-to-digital and signal-to-data transfers ,separated values uses phenomena in the form of digital datasets to materialise data models. The exhibited models are not entirely arbitrary in relation to the digital data on which they are based, but their link does not presume unidirectionality, directness or representativeness. Indeed, due to factors like the physical characteristics of analog-digital sensors, the vulnerability of data servers, time windows and changing media formats, digital data is also anything but comprehensive or objective. Rather than mere discrete facts, digital data can be considered as open, dynamic material forms.

The exhibition space features phosphorescent objects and an analog projection of an electron beam from an oscilloscope screen, which hints at the origins of these objects. A specially developed analog-digital signal processing device, which converts digital data from symbolic (CSV) inscription to electrical voltage, produces the projected waveform. The electrical voltage format allows for analog signal processing and is closer in its form to the continuity, noise and non-repeatability of physical phenomena. The oscilloscope screen displays the signal (data) as phosphor lines, which, as the phase shifts change, appear as different viewpoints on a single three-dimensional object.

Using videos of the oscilloscope waveforms, an AI-assisted videogrammetry environment created 3D models. The software environment perceived the lines as three-dimensional objects and, in the process, created depth where there is none otherwise. Unlike the perspectivistic regime of visuality, as exemplified by the camera obscura, the parallel development of “multistable” images and dimensional modelling, which led to the advent of computational modelling and graphics, forms the basis of this transformation. Galloway identifies the significant points of origin of such images in Braune and Fischer's photographic model-building, which emphasises the role of data, and in Willèm's photosculptures, which multiply, invert and virtualise the viewpoint, thus converting “photography into a plastic art” by expanding it “across a limitless grid of points” [1] and rejecting the time axis in favour of spatial axes.

In the final step, the artist materialised the data models as 3D-printed objects, which, receiving and emitting light, oscillate in their appearance between the virtual and the physical. Rather than the semantic or functional value of the data models, ,separated values foreground their plasticity and formative power while also modelling the potentialities of the analog-digital entanglements that data and impulses traverse in the process.

More:
https://wiki.ljudmila.org/Sta%C5%A1_Vrenko:_,separated_values
With:
Supported by: