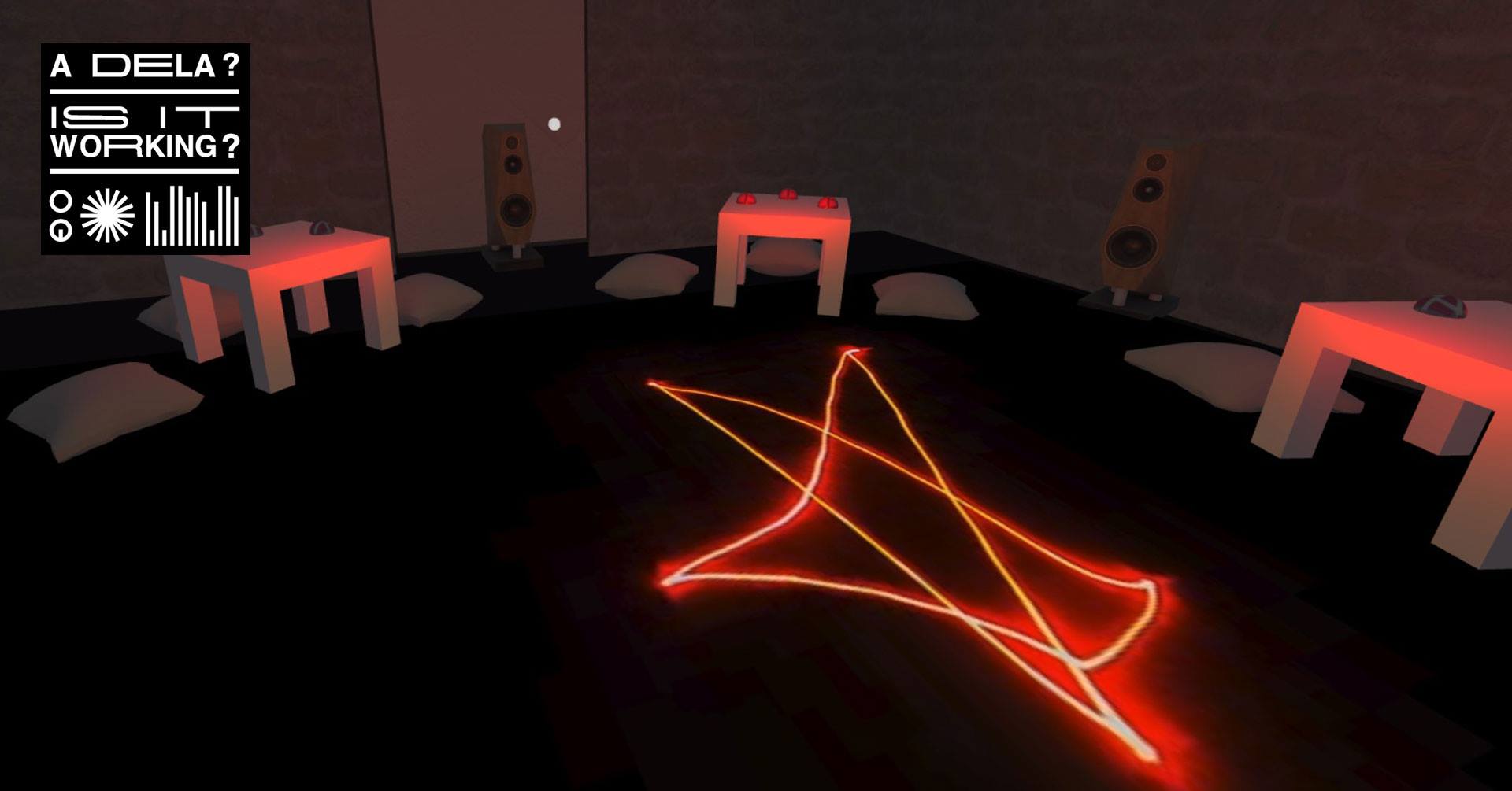 The event is part of the international art, science and technology festival Is it working?.

RAVE séance is a live performance that lasts for an extended period of time and can be joined by the audience at any point.

The project creates an audiovisual environment that fuses aspects of Rave culture and esoteric séances. By combining music which is characterised by electronic sound production and mechanical repetition, with pseudo spiritistic practices, the project thematises the coupling of scientific discovery and magic, which have existed since discoveries in the field of electricity have entered popular culture in the 19th century.

In this project, Cisiliani retraces this seemingly contradictory combination of the esoteric and the technological by referring to Rave Culture – a field that also carries many ritualistic practices not dissimilar to religious practices – in an intimate setting of a pseudo-séance. The arrangement of the room includes small tables at which the audience can sit and through which they can influence the performance, as well as experience the invocation of a techno ghost.

Acknowledgements: Special thanks to Frederik De Bleser for helping with AI-generated sound material and to Roel Das for important advice regarding electronic circuitry. Also many thanks to iMAL and especially to Yves Bernard and Ana Ascencio for their incredible support.

The event will be held in accordance with the instructions and recommendations of the National Institute of Public Health.

More:
A-dela
With:
Supported by: 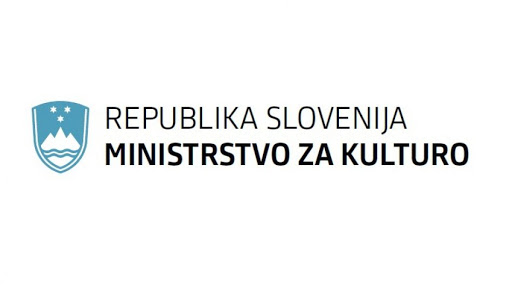